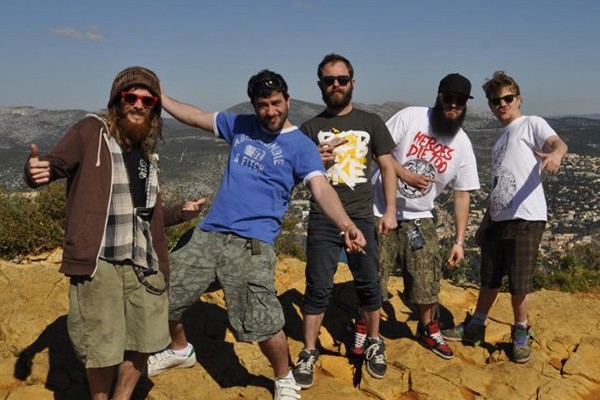 by Jeff Sorley Tours 6 years ago

UK melodic hardcore act Darko will head out on a week-long Japan tour starting Oct 25. The band's most recent album, Seas of Trees was released in 2014. Although they did supply an exclusive track, "In the Company of Wolves," to the charity comp No Guts, No Glory, which was released earlier this year on Lockjaw Records. You can check out a video for that song, and the Japanese tour dates, below.

Interviews: On the road to Fest with Western Settings