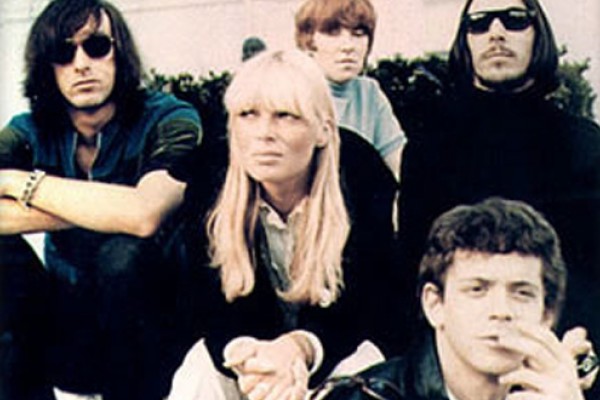 by Stevie Navarre Allen 4 years ago

A biopic of The Velvet Underground singer Nico, titled Nico, 1988 is scheduled to begin filming in Italy this November. The film, starring Trine Dyrholm, will focus on the starâ€™s life a year before her death in 1988. No information regarding a release date has been given at this time. This announcement comes on the heels of the 50th anniversary of The Velvet Underground & Nico, for which John Cale will be hosting a live performance with guests in 2017.