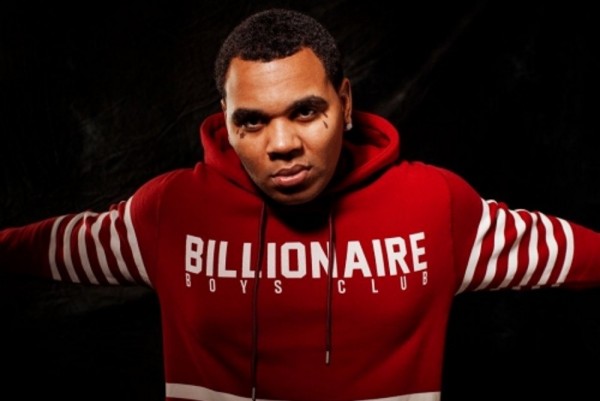 Rapper Kevin Gates recently was sentenced to six months in jail, with consideration for time served, for kicking a concert attendee by a Florida state court. The jury of six women found Gates guilty of battery. According to court testimony, last year, during one of gates' Florida concerts, Miranda Dixon kept trying to grab Gates' feet. After trying to shoo Dixon away and move to the other side of the stage, Gates became frustrated when the grabbing continued. Gates then kicked Dixon. At trial, Gates tried to claim he was acting in self-defense. However, the testimony of the security guards was damning for Gates, as they testified that Gates simply could have backed up. This ruling is unusual in that while civil complaints against bands are common from physical altercations, criminal charges are much more rare (at least in the US). Of course, this is important to the punk scene where violent and non-violent physical contact with fans is likely more common than at Hip Hop shows. As you may know, similar incidents have occurred to bands including NOFX, Off With Their Heads, Lamb of God, Screeching Weasel, and The story So Far.