Japandroids announce new album 'Near To The Wild Heart Of Life,' release trailer 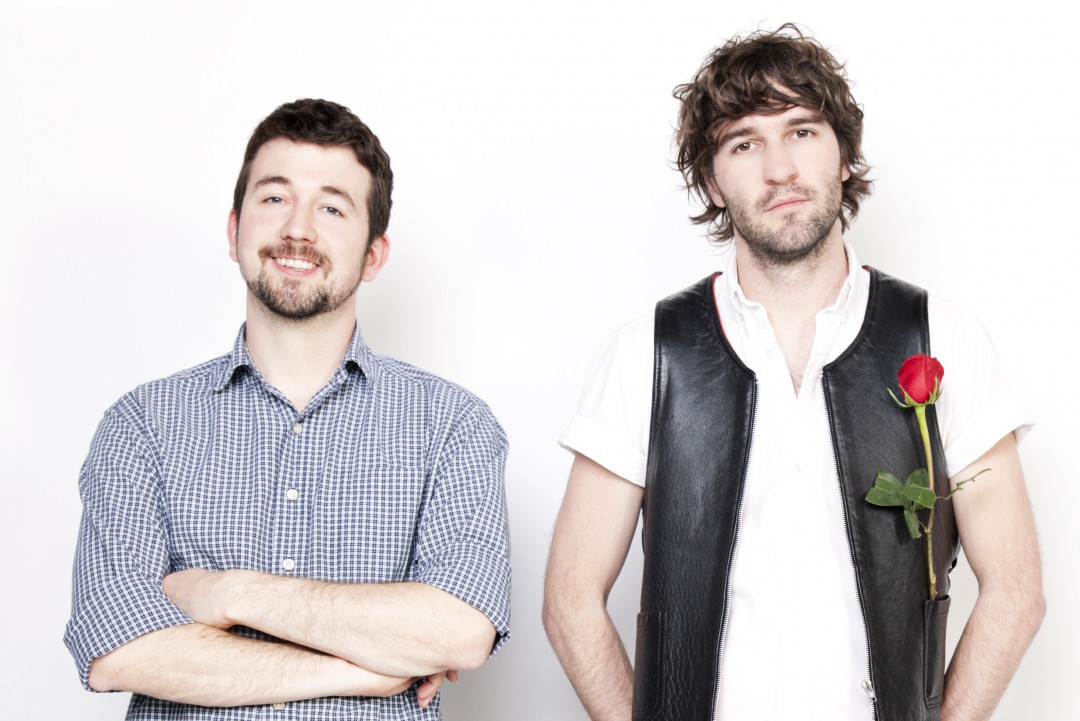 by Ricky Frankel Anti- 6 years ago

Japandroids have announced that they will release a new album in 2017. The record will be called Near To The Wild Heart Of Life and it will be out via Anti- Records. No specific release date has been mentioned as of yet. The band released a trailer for the album, which you can watch below. Japandroids last released Celebration Rock in 2012.