Career Suicide planning on releasing EP in December, LP in 2017 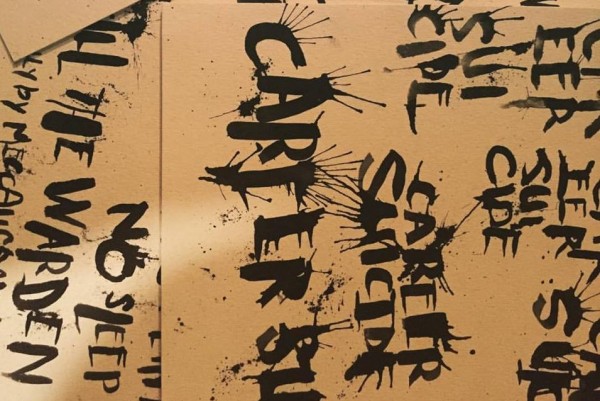 Career Suicide have announced that they are recording a four song EP. The band hopes to have it out in December in time for their UK/Euro tour. That will include guests vocals from Damian Abraham. The band is also planning on releasing a new album called Machine Response with 11 songs. The band released Cherry Beach [7-inch] in 2011.