The Presidents of the United States of America break up 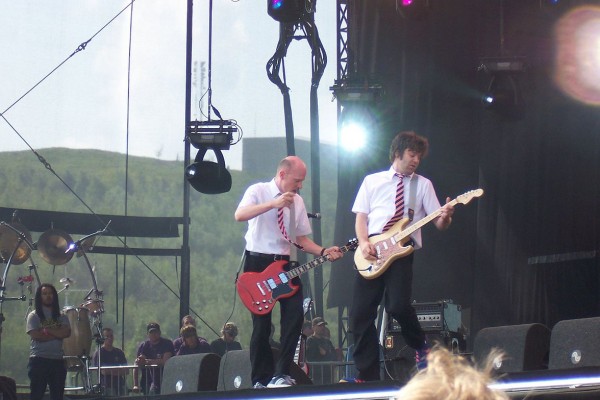 Contributed by alex101, Posted by John Gentile Break-ups 5 years ago

Long running alt-rockers The Presidents of the United States of America have broken up. Frontman Chris Ballew stated on Facebook, â€œYou may have noticed that PUSA has been quiet since the summer of 2015 and here is whyâ€¦We are no longer functioning as a band. Call it what you will but we have quietly retired from the PUSA business since we are OLD PEOPLE NOW! ðŸ˜‰ â€œNever say neverâ€ is a good motto in these cases however we wanted to let you all officially know what is up so you donâ€™t have to fret or wonder. Thanks for all the singing and clapping and happy times and WE LOVE YOU!â€ The band originally formed in 1993, though they did have two previous hiatuses, the latest which ended in 2003. You can click "Read more" to hear… well, you know which song you'll hear.