A Day to Remember wins $4 million from Victory Records 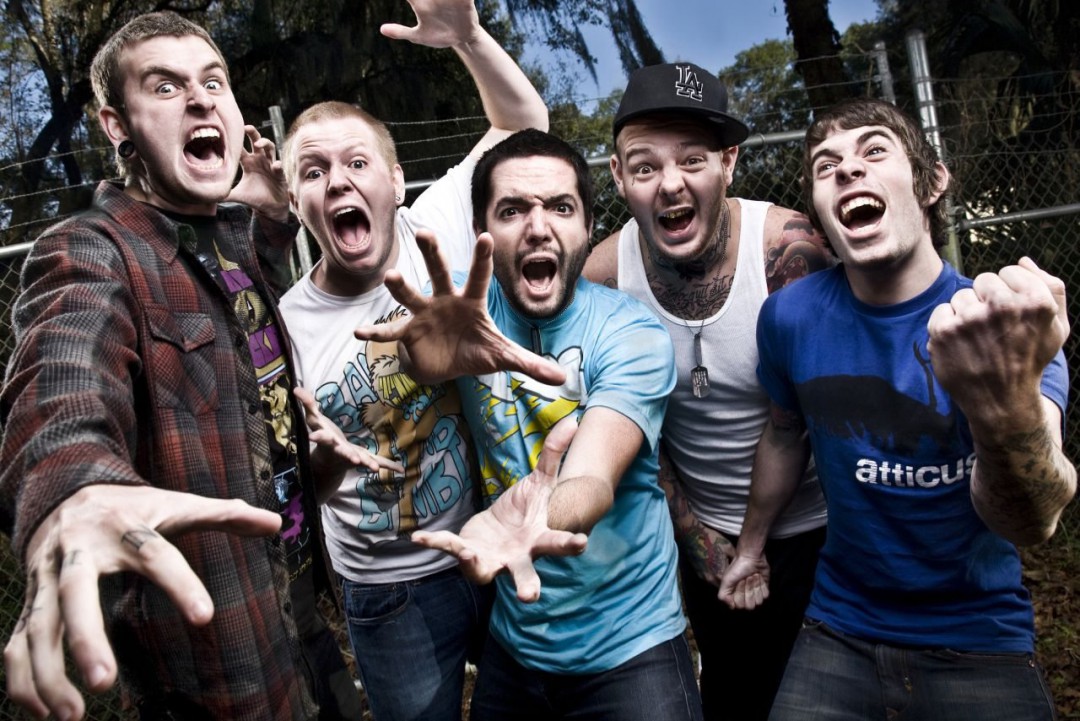 As reported by Law 360, Florida's A Day To Remember has won a $4 million verdict against Victory Records. In the initial suit, the band filed claims for back due royalties and requested declarative relief that they had completed their five album deal with the label. Victory countered that the band actually owed them money, and that the five album deal was not yet complete, as some of the albums released under the deal were re-issues and live recordings, and not completely original albums.

Well, following two weeks of deliberations, an eight person jury found in favor of A Day To Remember. The jury found that the label withheld royalties from the band, that the band owned their song compositions, and that their five album deal was complete, considering the release of live recoridngs. The jury did find that Victory owned the sound recordings stemming from the original deal. Following that, the jury assessed damages in favor of the band in the amount of four million dollars. Victory has not released a statement, though, an appeal may be imminent.