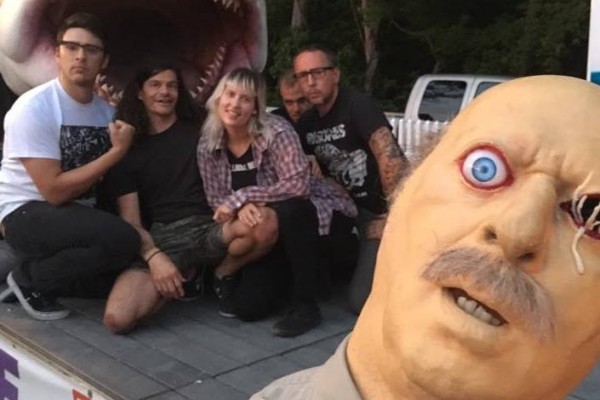 New England's Funeral Cone will be releasing a new album. It will be called Turn Me on Dead Man, it's self released, and will be out early 2017. See the track list and album cover below. The album follows the band's debut 7-inch and live EP. 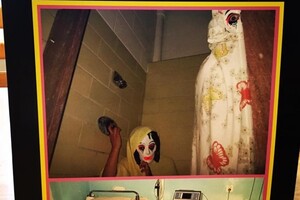