The Damned to release live album from 40th anniversary tour 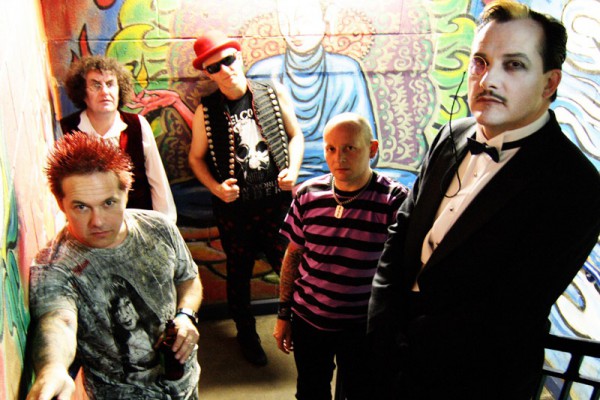 by John Gentile Nitro 6 years ago

On December 9, The Damned will play England's Margate Winter Gardens as part of their 40th Anniversary Tour. The will be recording the performance and releasing it as a double live album called Margate Rock. The band will play their first album in full and play other hits from throughout their career. The release appears to be self-released. Punknews spoke to Captain Sensible earlier this year.