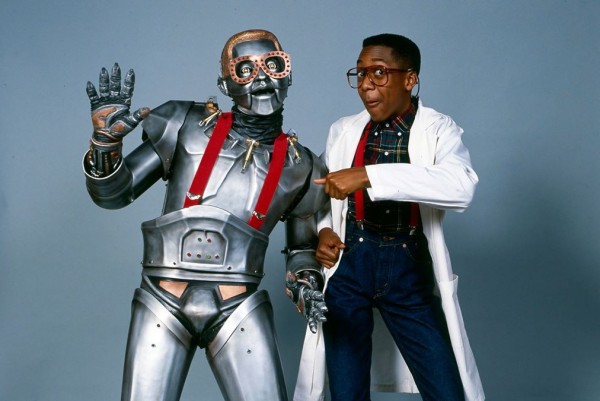 Ticket Bots are programs that automatically buy large blocks of tickets as soon as they go on sale, on line. In 2015, the New York attorney general reported that between 2012 through 2014, a mere three brokers bought more than 140,000 New York tickets through bot programs. As reported by Pitchfork, New York Governor Andrew Cuomo has signed a new law that makes use of such software illegal (in New York). The law goes into effect in February. Cuomo stated, in a release, â€œThese unscrupulous speculators and their underhanded tactics have manipulated the marketplace and often leave New Yorkers and visitors alike with little choice but to buy tickets on the secondary market at an exorbitant mark-up."

Prior to the law's enactment, use of such software was illegal in New York, but the fine was minimal. Under the new law, use of such software is a Class A Misdemeanor and can even result in imprisonment. Right now, 12 states have laws against ticket bots. Similar legislation has been introduced, but not enacted, at the Federal level.