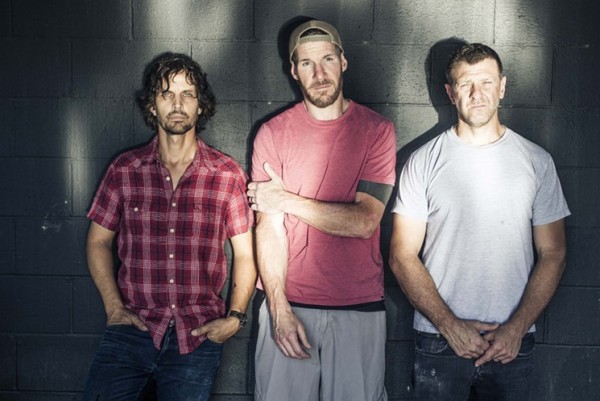 by Ricky Frankel Interviews 6 years ago

Tim Commerford has been involved in music for over twenty years with bands like Rage Against The Machine and Audioslave. He was the backbone of both bands because of his high-skilled bass playing and aggressive back up vocals. Now he is doing the same in Prophets Of Rage and he is the lead vocalist of the band Wakrat, who released their self-titled debut on November 8, 2016 (it was no accident that it came on election day) via Earache Records.

So because 2016 has been such a busy year for him, Punknews Editor Ricky Frankel recently interviewed Tim to talk about Wakrat's new album, the future of Prophets Of Rage, some of the more unique moments in Rage Against The Machine's history, the current state of politics and why he pulls out his own teeth. Listen to their conversation below or on iTunes.