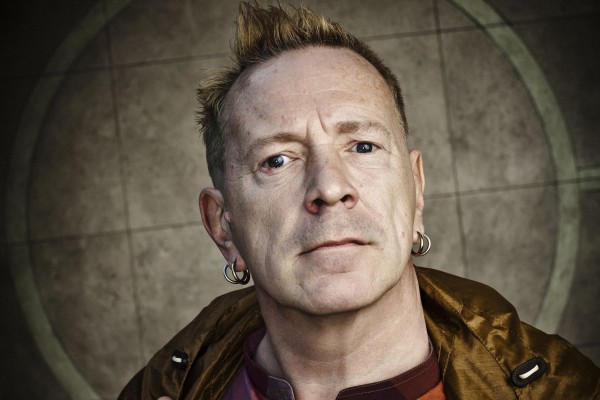 Contributed by rabbit, Posted by John Gentile 3 years ago

In an interview with Pitchfork, John Lydon detailed records that influenced him throughout his life. Also, somewhat cheekily, he said that he has forgiven Nirvana for naming their second album Nevermind. "I remember being very angry at their album title being 'Nevermind'. I thought ''Nevermind'? Have you lost your bollocks or something?' I was drawing a line on it all, perhaps too sharply." In the years that have passed since, Lydon says he has realized the greatness of the band, stating â€œI have to say â€˜Smells Like Teen Spiritâ€™ is one of pop musicâ€™s all-time greatest. That song is firmly embedded in my psyche. So, I forgive them. Most bands canâ€™t come up with one complete song, and sometimes one is enough.â€ In the same interview, Lydon stated that he "felt [Cobain's suicide] coming."