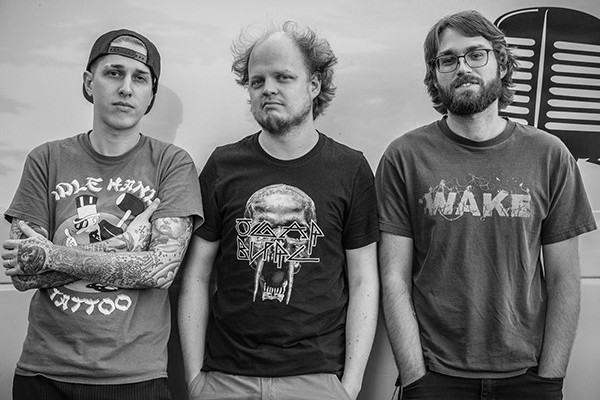 Via an Anonymous Source, Posted by Jeff Sorley 4 years ago

Oregon's Dead Fucking Serious have released a video for the single "Pulse" off of their forthcoming album, Squalor, which drops Jan 13th. This is the band's first full-length, and their first new music in ten years. They will also embark on a west coast tour in support of the album starting Jan 14th. You can check out single/video, as well as the tour dates, below.