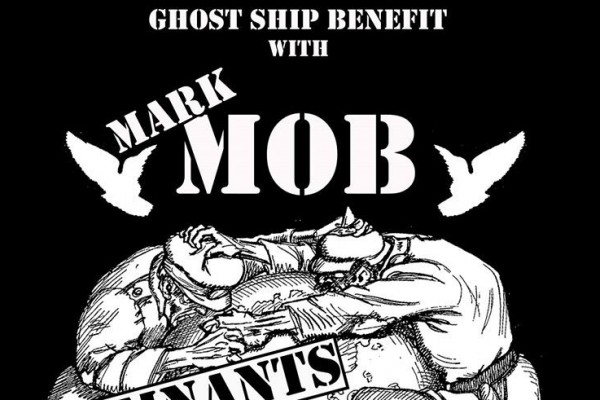 Mark Wilson of The Mob, Jason Willer of Alaric, and Mauz of Kicker / Dystopia have formed a band called THEmarkMOB. The band will be playing a single show tonight, playing all Mob songs, at Oakland's Metro Opera House. The show is a benefit for victims of the Oakland Ghost Ship fire. Other ban's playing include Remnants, Skarz, and Odio. It kicks off at 7pm tonight. 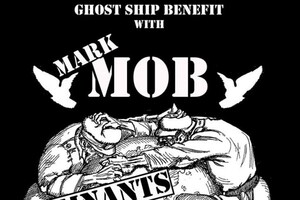 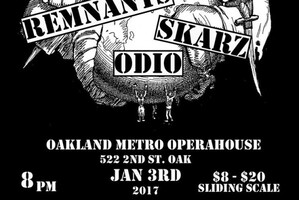 Videos: The Brokedowns: "Born on the Bayou, Too"