For I Am release new LP details 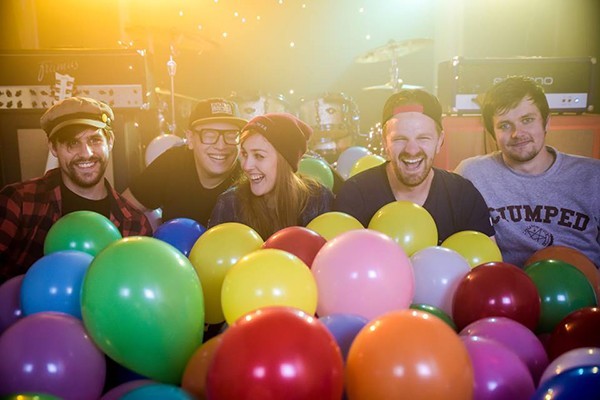 by Jeff Sorley 6 years ago

Dutch pop-punks For I Am have set a release date of March 18th for their new album. All About Perspectives will be the band's first full-length, and will be released across a variety of labels depending on country. The band will also be holding a record release party on the date, as well as playing several other gigs throughout the next few months.

For I Am's previous release was the 2015 EP 15 Minutes Late. You can check out the track "I Don't Wanna" off of that album, as well as their upcoming gig dates, below.