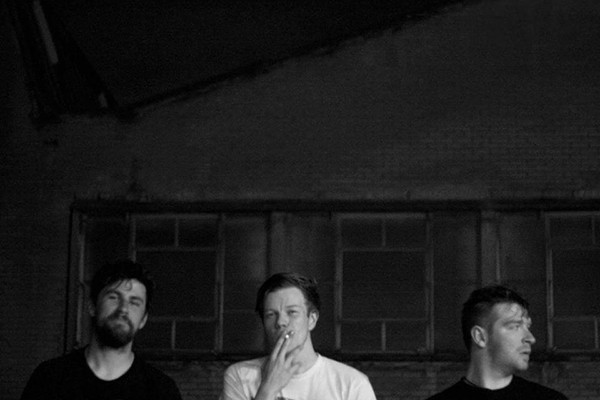 Via an Anonymous Source, Posted by Jeff Sorley 6 years ago

Glasgow's Frauen have announced a release date of Feb 10th for their new LP, Unreal City, which will be out on Gold Mold Records. This date is for the digital download of the album, with a street date for the physical copy coming later in March.

This is the band's first full-length, and follows up the 2016 single Summer/Relapse. They will also be playing a series of gigs in February. You can check out those gig dates, and listen to the track "Weight" from their 2016 single, below.