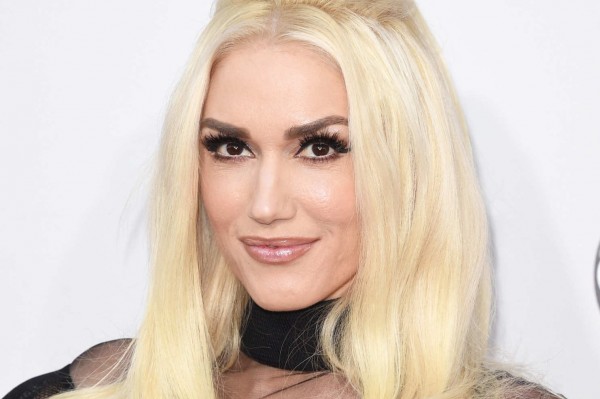 Gwen Stefani and Pharrell have been sued for copyright infringement by Richard Morrill. Morrill was in the band L.A.P.D., which would evolve into Korn. Morrill claims that Stefani and Pharrell's 2014 song "Spark the Fire" infringes upon his own song “Who's Got My Lightah,” written in 1996. Morrill claims that he gave a copy of his song to Stefani's management in the '90s and eventually, the song was used as the basis for Stefani's recording. You can hear both songs below.