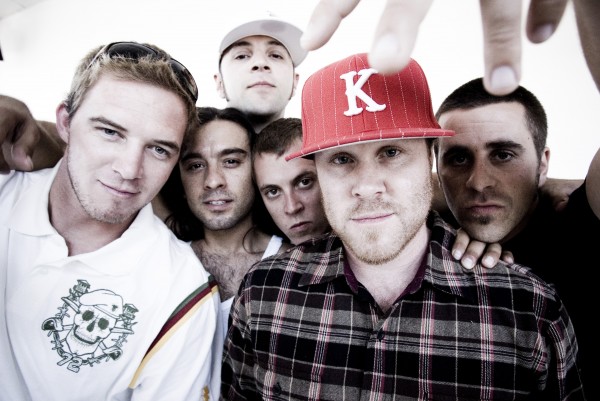 As pointed out by the Billboard, Slightly Stoopid have produced two prototypes for a weed based record, with plans for a final version. The protoype records each were made from $6,000 of Bubble Hash instead of the usual material used in vinyl records. That material was then pressed into a "playable" record in a $1,000 process. As Billboard notes, the sound quality is questionable, though the record does actually play. The band stated that, once they make the finished "product," they plan to use it to "bring awareness to [marijuana] legalization.”

Nofx release new video for "California Über Alice (Is it too late to secede?)"