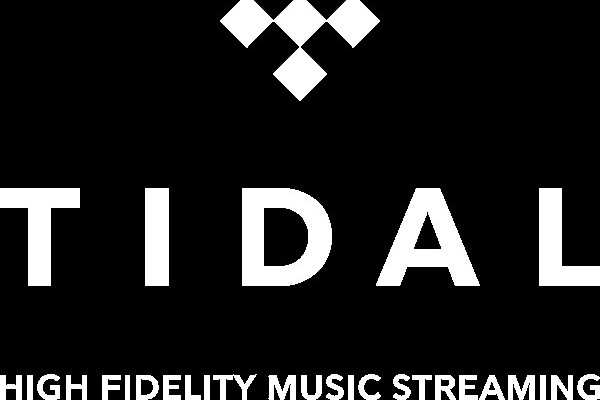 The Jay-Z helmed Tidal has sold a 33% share to telecommunications giant Sprint. The company paid approximately $200 million to Tidal investors. The deal will allow Sprint users to stream the service. When originally launched, Tidal was touted as the music streaming service benefiting artists because it was owned and directed by artists. Sprint stated that it would start a "marketing fund" for artists to "Create and share their work" and also that artists will remain on the directorial board.