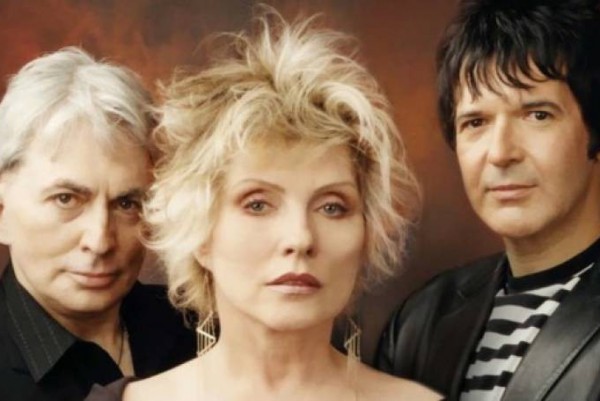 Blondie will be releasing a new album on May 5. It will be called Pollinator and will be out May 5. It follows 2014's Ghost of Download. The album includes songwriting collaborations from TV On The Radio’s Dave Sitek, Charli XCX, Sia, Dev Hynes and Johnny Marr. Joan Jett and Laurie Anderson appear on the sound recording for "Doom Or Destiny." Hear the album's first single, "Fun," below.