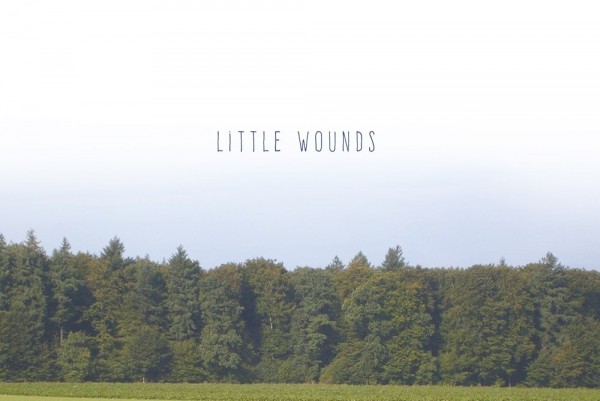 Atlanta's Wrecking Ball Festival recently announced that the festival will be taking 2017 off and resuming in 2018. The Masquerade, the venue where the annual event took place in the past, has relocated and is no longer suitable. While Wrecking Ball looks for a future home in Atlanta, organizers Greg Green and Elena de Soto have announced the launched a new record label dubbed Deep Rest Records.

Among the label's first releases will be a re-issue of Bobby Barnett (Captain, We're Sinking)'s 2014 record Little Wounds. The release will be pressed on coke-bottle vinyl and will be out early March.