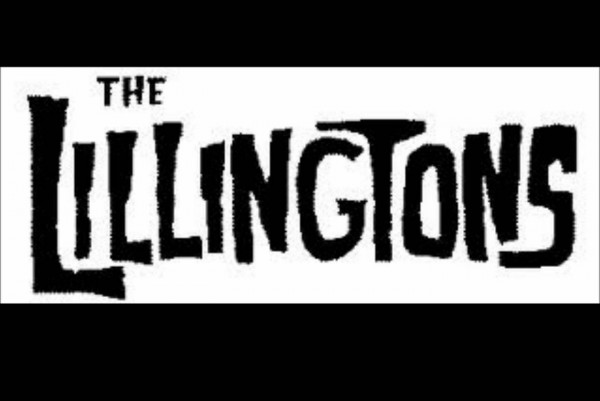 The Lillingtons have announced a handful of Midwest gigs for Feburary in St. Louis and Chciago. You can see the list of shows below. The band recently announced that they have been recording new material for their first release in over 10 years. The group last released The Too Late Show in 2006 via Red Scare.

Videos: The Real McKenzies: "Due West"