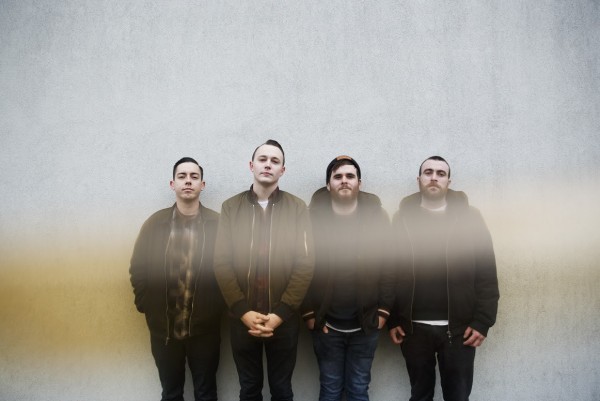 Canada's The Flatliners have announced they are releasing their fifth studio release on April 7th. The album is called Inviting Light and it will be released on Rise Records in the US and Dine Alone in Canada. The album was produced by Peter Pablo and Derek Hoffman. You can click here to pre-order the record. The Flatliners last released the Nerves 7" in 2016.

The band have also released a new song titled "Human Party Trick". You can listen to the new song, see the album art and the track list below. 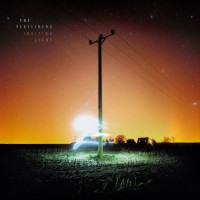