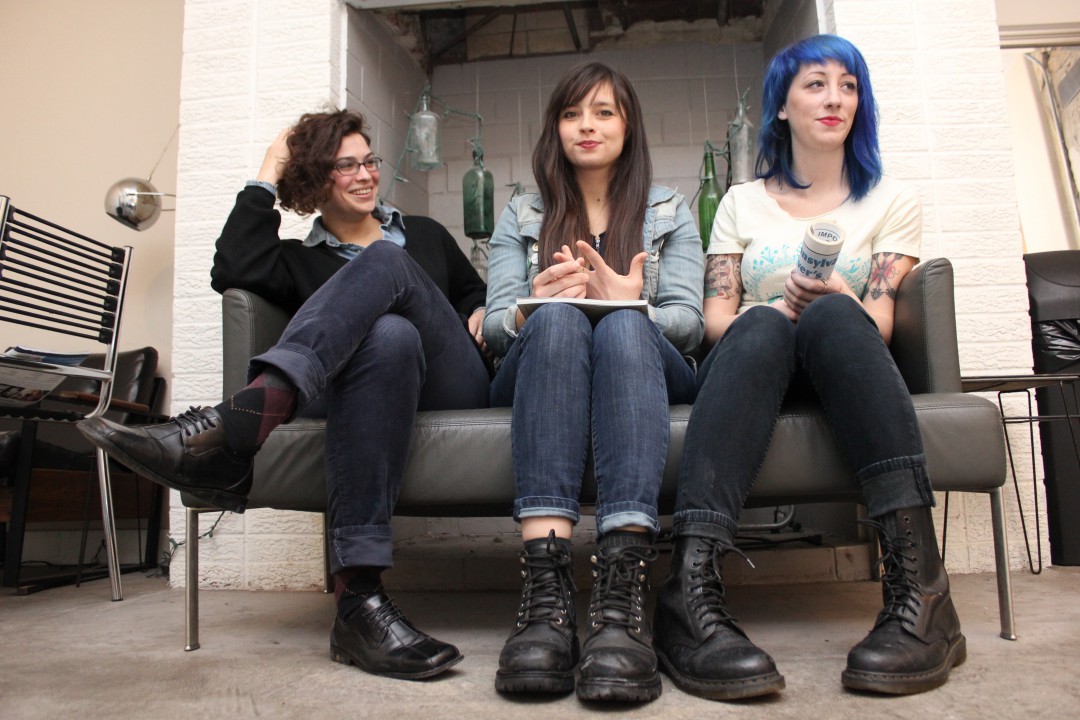 Philadelphia three piece Cayetana has announced the release of their new album for later this year. The album is called New Kind of Normal. The band released a teaser video for the announcement of the new album. The band will be touring with Lemuria and Mikey Erg starting tonight. Cayetana last released Nervous Like Me in 2014.