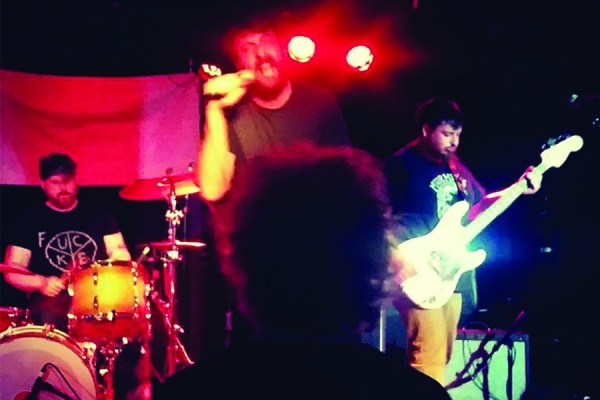 by Samantha Barrett No Idea Streams 3 years ago

Seattle Washington's Dead Bars is streaming a new single over at New Noise Magazine. The track is called "Earplug Girl" and it a "love song about sharing earplugs in the mosh pit." Dead Bars will be releasing their first LP new called Dream Gig digitally on March 10th and later this spring on vinyl through No Idea Records. The LP was produced by Eric Randall of TacocaT. The band will also be doing a tour in March to support the release. You can click here to listen to "Earplug Girl."