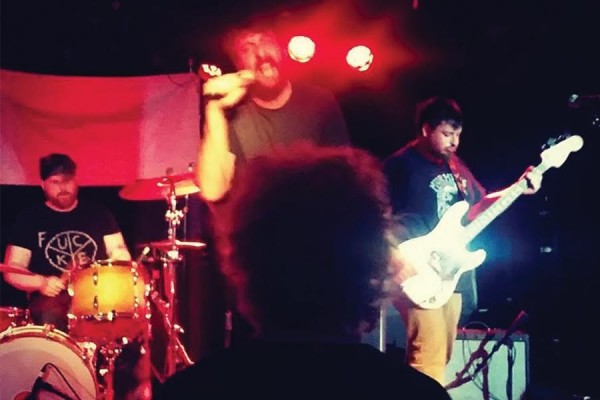 We are thrilled to bring to you a new song from Seattle's Dead Bars. The song is called "Face the Music" and it will be released on their first full-length titled Dream Gig. Vocalist and songwriter John Maiello lyric of "I don't wanna face the music. I just wanna play some music" emphasizes the theme of the song. The album will be released digitally on Friday, March 10th, 2017 through No Idea Records.
You can see below to listen to the exclusive track.