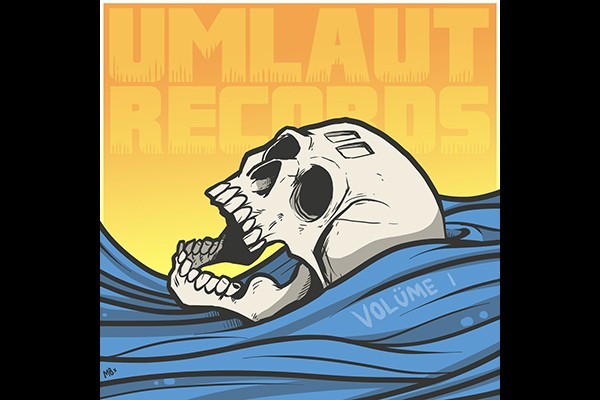 UK's Umlaut Records have released their first compilation via Bandcamp. The aptly named Umlaut Records Vol. 1 features tracks by the labels current roster of bands, including Launch Control, Coral Springs, and No Matter; as well as friends of the label such as RXR, Cereal Box Heroes, and Start At Zero.

Physical copies of the comp, which will be sold at the two-day Dugstock Fest in April, will also include exclusive tracks.