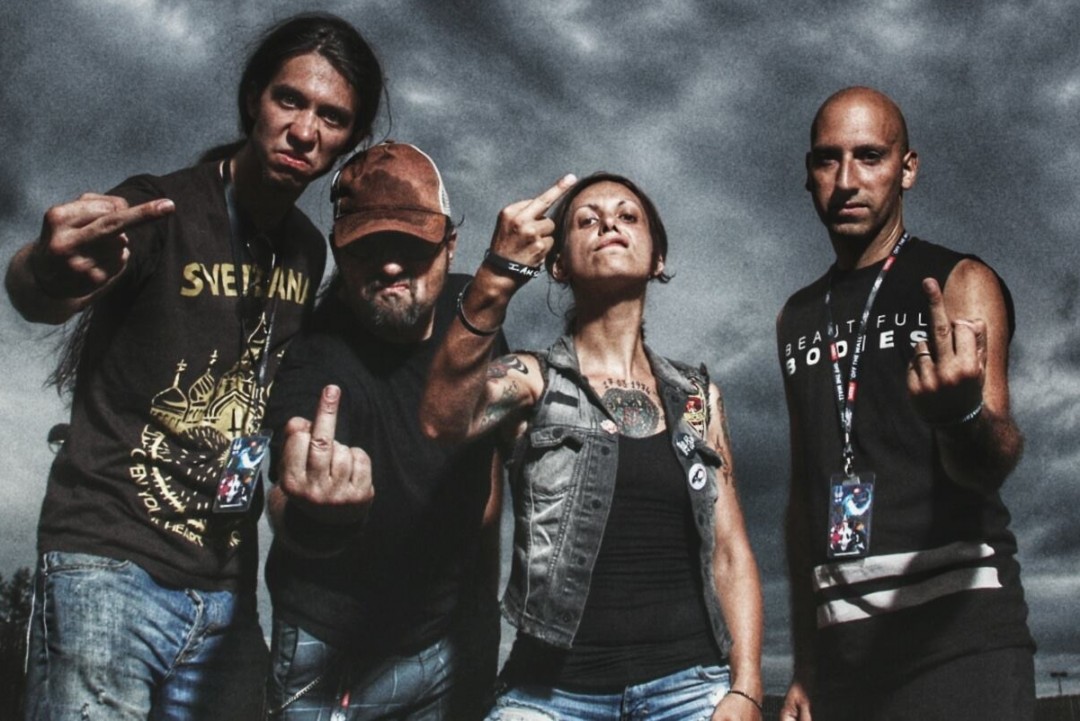 Svetlanas have announced the title of their new album. It is called This Is Moscow Not LA and it will be out via Rad Girlfriend Records. No release date has been announced as of yet, but we'll keep you posted. The band last released Naked Horse Rider in 2015 via Altercation Records.