No Matter to head out on UK/Euro tour in April 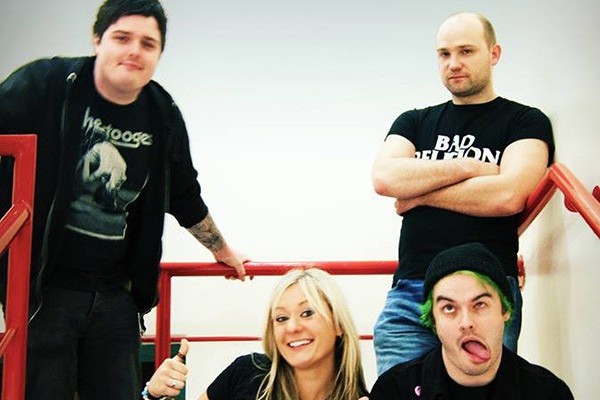 by Jeff Sorley Tours 6 years ago

Belfast's No Matter has announced a series of dates for the first half of April that will take them across the British Isles and onto the mainland. The band's most recent album, Ill Advised, dropped late last year via Umlaut Records. You can check out the track "Lurgy," as well as the tour dates, below.

Videos: Right At The Fork: "Left Side Of The Brain"