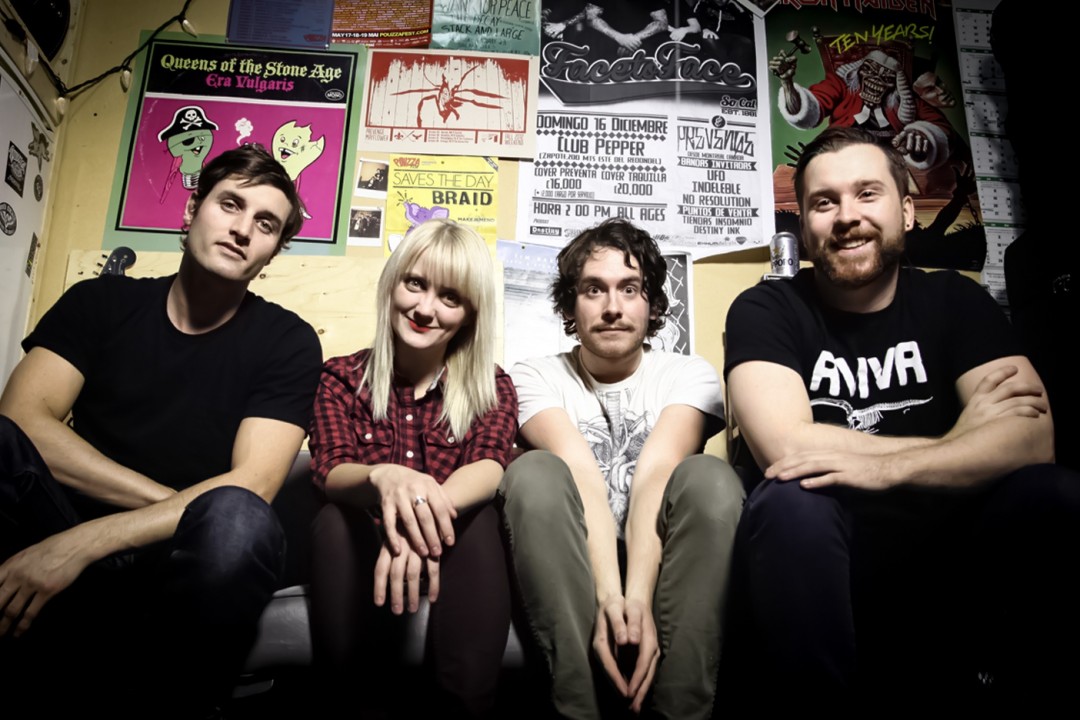 Montreal based pop-punk band Laureate premiered a new track over at New Noise Magazine. The track is called "Landmarks" and it will be released on their upcoming debut full length album called Landmarks. Landmarks is due out March 24, 2017 on Jump Start Records. You can click here to listen to the track.

Rehasher/We Are The Union (East Coast)