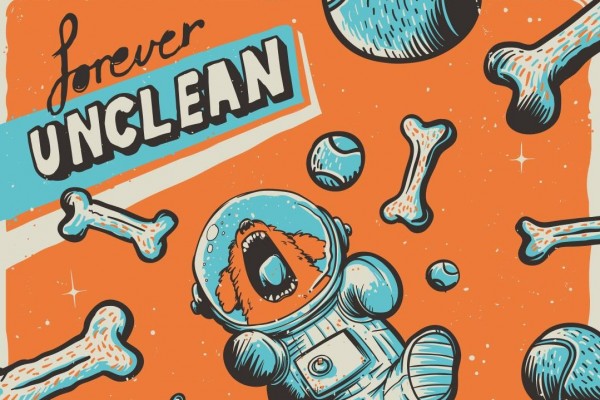 We are happy to premiere a Punknews Exclusive video of Denmark's punk trio Forever Unclean's newest music video. The video is for their song called "Float" and it features the band in the midst of a very wet shower scene. The video was produced by Annette at Racoon Film. "Float" is the title track from their upcoming EP titled Float. Float will be released on March 24th, 2017 on Disconnect Disconnect Records.