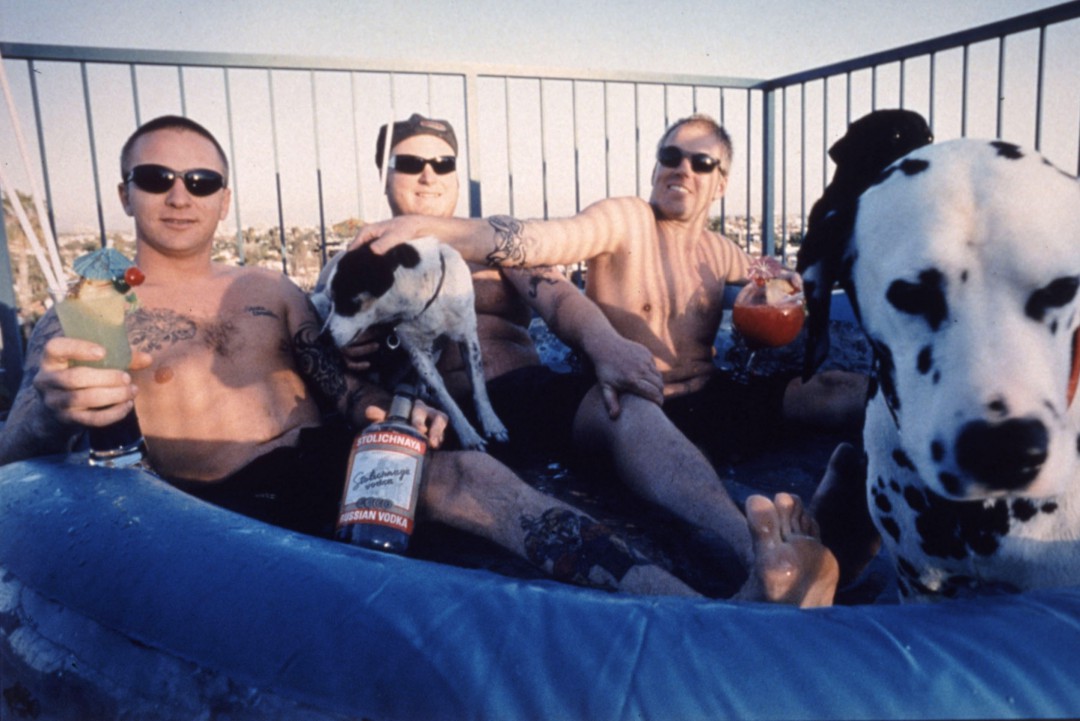 Sublime (not Sublime With Rome which is technically a different band) have announced a reissue campaign. they will re-release the Badfish EP as part of Record Store Day 2017. The group is also planning two separate official documentaries on the band. Bud Gaugh, Eric Wilson and the Bradley Nowell estate have all signed on to be involved in those releases. Lastly, they will also release a limited run Mexican-style lager called "40oz. to Freedom." That will be sold in 40oz containers through AleSmith Brewing Company at local San Diego breweries before getting a national release in standard six packs.