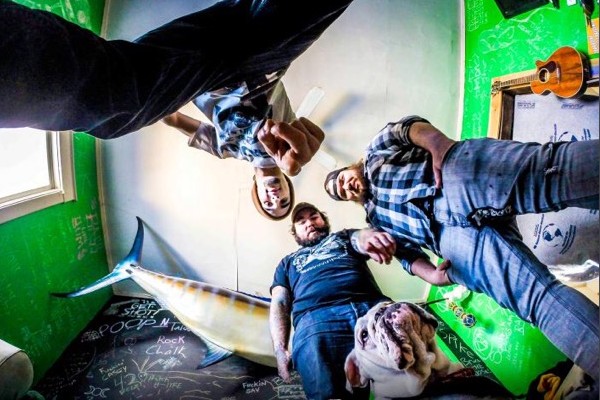 Kansas City's American Dischord have announced the Path of East Resistance tour, taking place on the East Coast over Summer 2017. The band, who released their debut Songs for Sinners EP via Splatterhouse Wreckords in 2013, are also working on new material for release later in the year. Click "Read More" for the list of dates and some tunes by the band.

In Memoriam: Cameron Cranston of 1971 has passed away