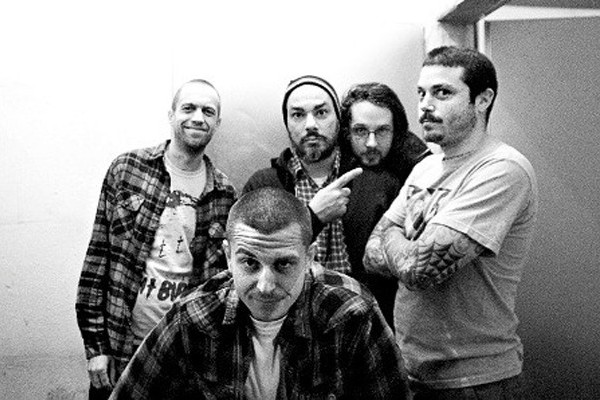 Pulling Teeth will be re-issuing Martyr Immortal for the album's 10th anniversary. The release is remixed by Kevin Bernsten and mastered by Audiosiege. It will be out this summer via A389 records. The band will also re-unite for a one-off show (their first in five years) at This Is Hardcore Fest in Philadelphia. Hear "Shiteaters" off the re-issue below.