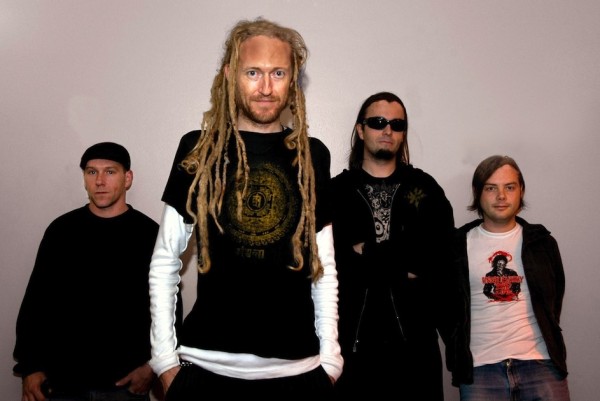 Australian stalwarts Frenzal Rhomb have announced a new album, Hi-Vis High Tea, which will drop May 26th. This is their 9th studio album, and follows up 2011's Smoko at the Pet Food Factory. The band has released a video for "Cunt Act," the first single from the album, and has also announced a couple of dates in June and then a tour down the west coast of Australia in coming July. You can check out the video, and those dates, below.