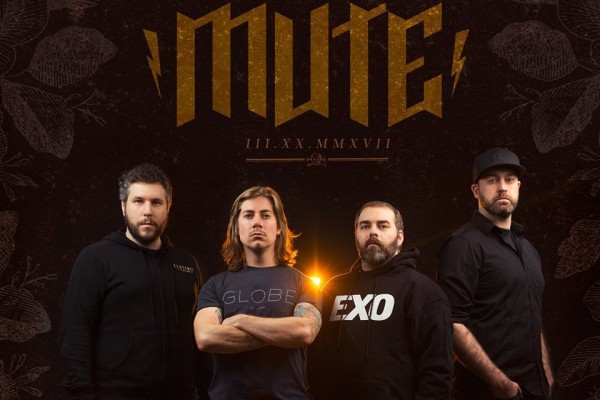 Canadian skate punkers Mute have announced a new guitarist to join the band. In December 2016, guitarist Marc-Antoine left the band for personal reasons and played his last show with the band later that month. The band made a statement on their facebook page welcoming their new guitarist, Matt Kapuszczak (of IVS) to the band. Mute released Remember Death in 2016 on Bird Attack Records.