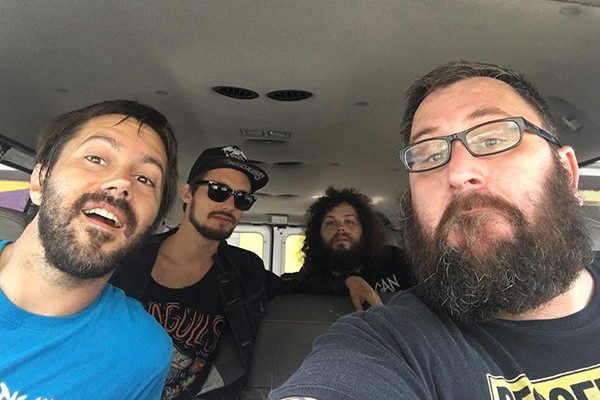 Via an Anonymous Source, Posted by Jeff Sorley Streams 5 years ago

Austin-based punk act Hans Gruber and the Die Hards have released two singles from their upcoming debut album. The self-titled LP is due out May 25th, 2017.

The band is also currently on tour, and will be joining Boss' Daughter on the remaining dates. You can check out the remaining tour dates, as well as the single "Sheer Tyranny of Will," below.

Tours: At The Drive-In (AU)