Chotto Ghetto release new album, may sync with other media 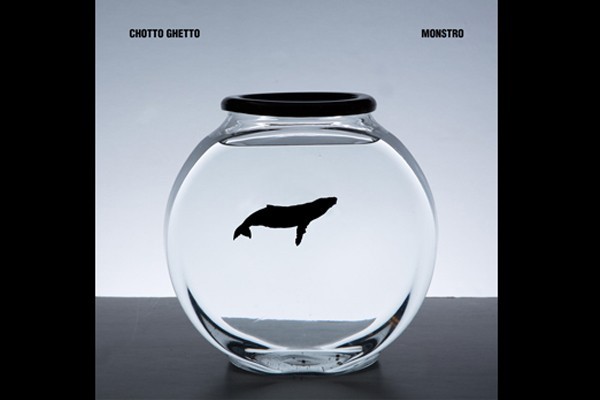 Weirdo art-punks Chotto Ghetto have released a new album called Monstro. It's out now digitally via Quote Unquote Records. Jeff Rosenstock, Mike Watt, and Murs all make guest appearances. A Physical release is expected to be released June 9 via Asian Man Records. That version will be called Monstrosity. Check it out right here.

Also, in the great tradition of Dark Side of the Moon, there are rumors of the album syncing up with another form of media. According to an inside source, the title and album cover may yield a hint to this correlation.