Rodney Bingenheimer to end Rodney on the ROQ show 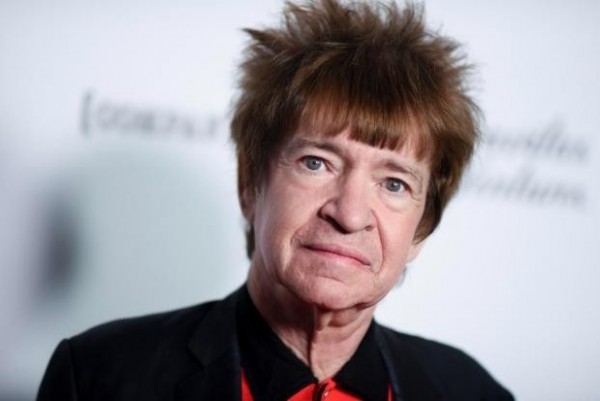 Yesterday, famed LA DJ Rodney Bingenheimer stated that he is ending his Rodney on the Roq show after 40 years. His last show will be midnight to 3 a.m. PT on Monday, June 5. Bingenheimer did not give a reason for ending the program. However, in a release he stated, “I may be done with KROQ, but I am not retiring. I hope you continue to join me on that journey. I have the greatest fans of all time and you’ve made my time at KROQ a fantastic one.” Bingenheimer started his show in August 1976 and was one of the first DJs to play punk and new wave on his program. Throughout his career, Bingenheimer released numerous compilations which featured up and coming punk and new wave acts and launched the careers of several bands.