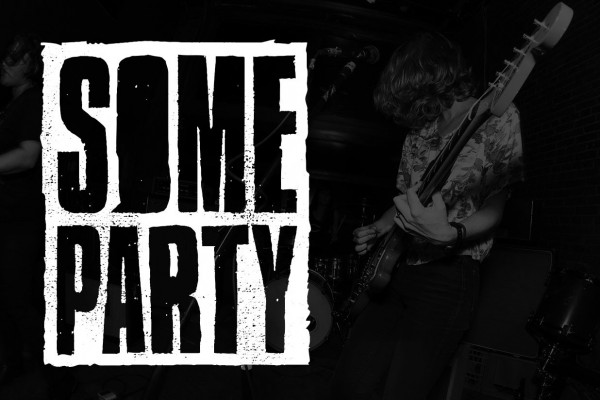 Longtime Punknews.org contributor Adam White has launched a new project called Some Party. A weekly newsletter, Some Party will explore independent Canadian rock'n'roll (including a lot of punk rock) and curate a list of new songs, videos, interviews, and other happenings you may have missed. Adam describes it as "A sober second thought on new music, cool records, and the people making their own culture." The project's introduction and first missive talks about the new record from Daniel Romano (ex-Attack in Black) and the death of Freddy Pompeii of notorious early Toronto punk band The Viletones while sharing links to new media from Needles//Pins, Pkew Pkew Pkew, Soupcans and more. You can check it out and sign up for the list at SomeParty.ca.

* We decided that for every 15 years of service you get one blantaly self promoting article on Punknews. I'll be back to sell you my first solo album come 2030. It's gonna be tight.