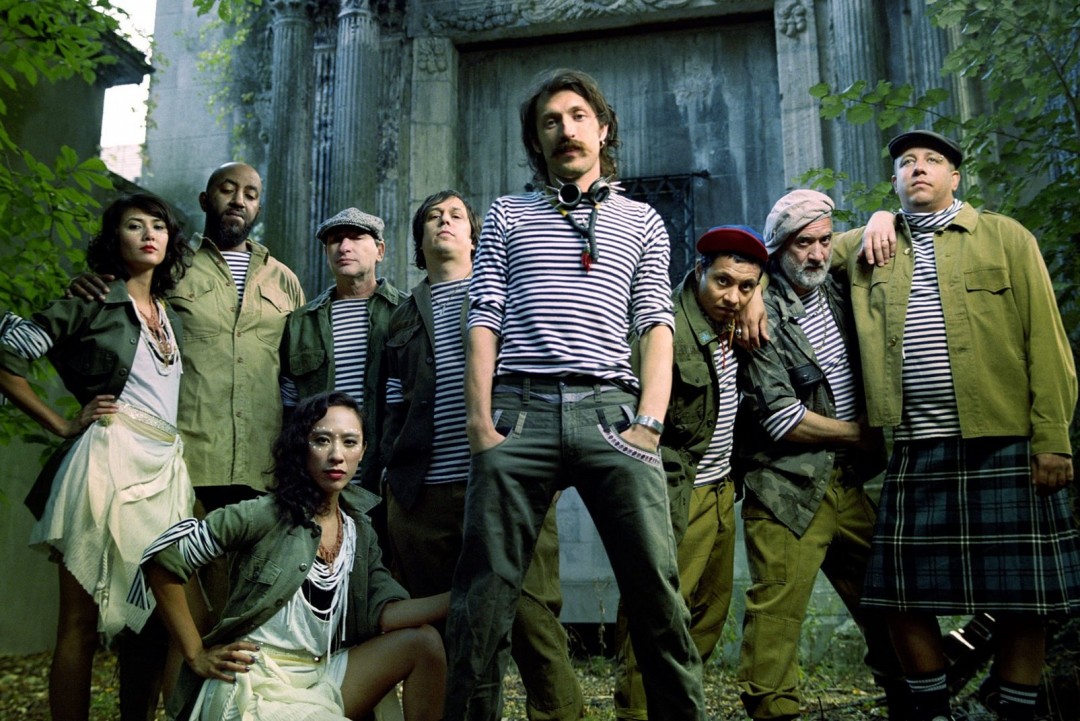 Gypsy punks Gogol Bordello have announced they will be releasing a new album titled Seekers and Finders. Seekers and Finders is due out August 25, 2017. The record is available now on pre-order through the bands website.
The band have also released a lyric video for the first track off the new album and tour dates. The track is called "Saboteur Blues" and you can view it below. 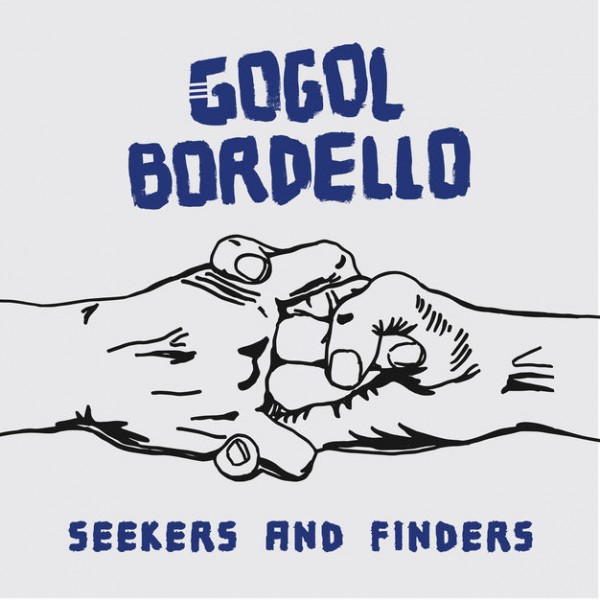 Tours: At The Drive-In will tour to support Royal Blood and Black Honey in the UK