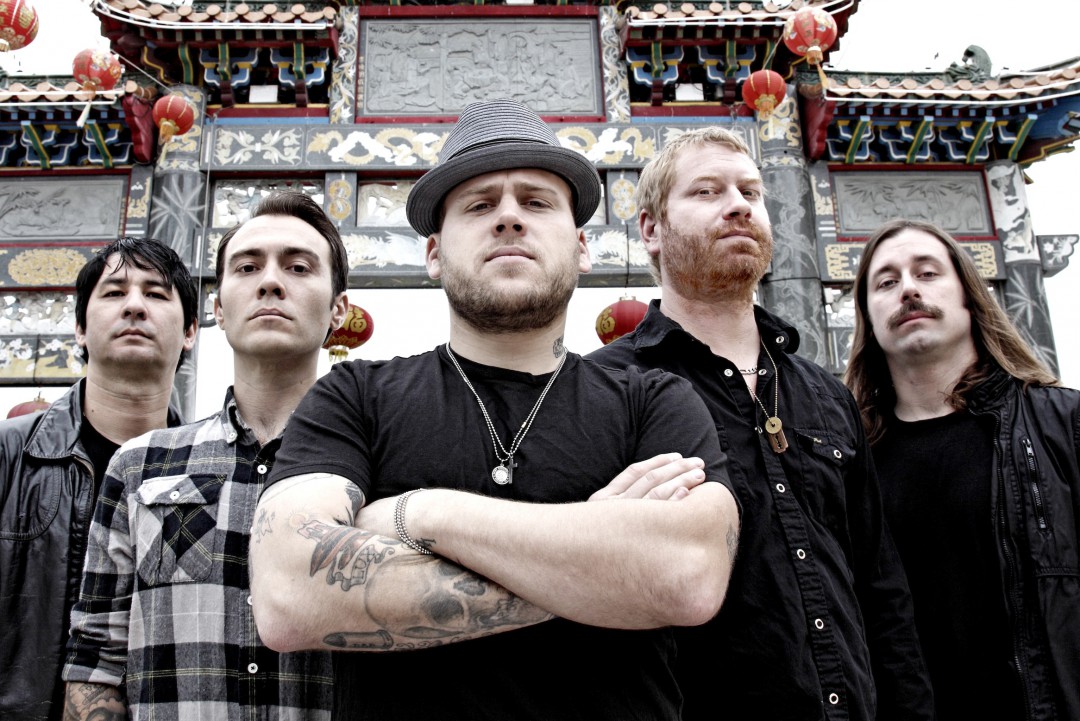 The Bronx have released some details about their upcoming album, V during an interview with the Pants OFF! Podcast. The album was produced by Rob Schnapf. Session drummer David Hidalgo Jr. tracked the drums while the band is working on getting a full time drummer. The band hopes to release the album in Fall. The band released The Bronx IV in 2013.