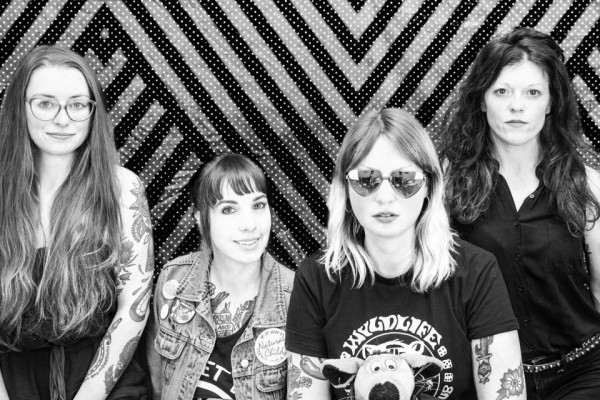 Montreal Canada's Pale Lips is heading to Europe this summer to support the release of a new two side . The band will be releasing a new two side 7-inch titled Should've Known Better! on July 4th via Surfin’ Ki(Italy) and Resurrection Records(USA). See below to check out the band on tour this summer.