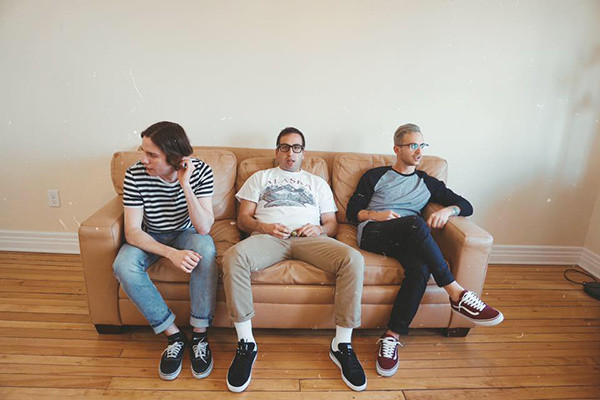 Contributed by masonjarkid, Posted by Jeff Sorley 4 years ago

Ex-Cute Is What We Aim For drummer Tom Falcone and guitarist Fred Cimato have launched a new project, Mason-Jar. The band has released a new video/single for the song "Day Job," which comes off of their forthcoming debut album Sleep It Off, due out this summer.

(correction- the original article originally listed Tom Falcone as a current member of Cute…, whereas he has actually also left the band)