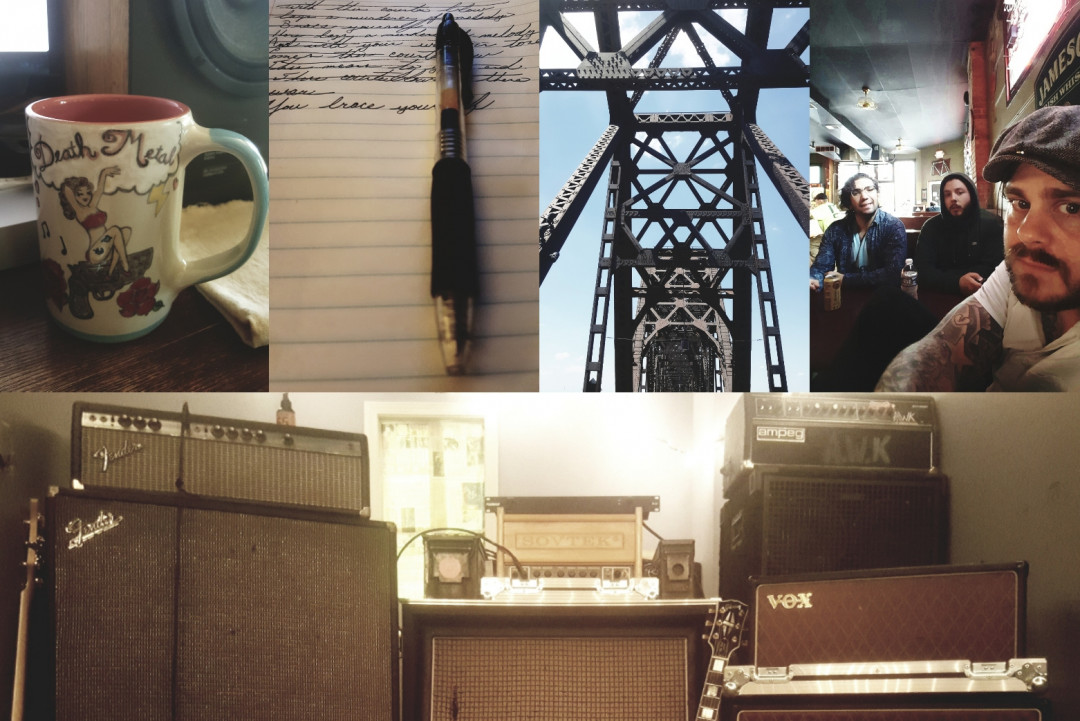 Louisville, Kentucky Nowhere Fast will be heading to the studio on July 23rd to record a new record. The record will be called Aeonian and will contain nine new tracks. The band will be recording this release at Oneder Studios with Nick Diener of The Swellers.

The band has also announced they will be touring this October with New York's Dead Wrestlers, dates and locations will be announced soon.

Streams: Euriah: "Have I Slowed Down?" (Punknews Exclusive)