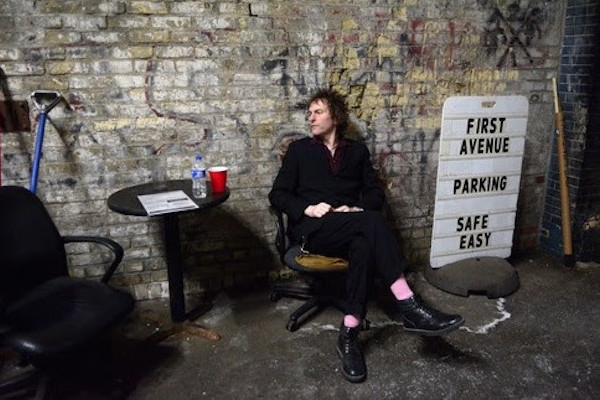 Tommy Stinson’s post-The Replacements band, Bash & Pop, are going to re-issue their first album, 1993's Friday Night Is Killing Me. The release is due out September via Omnivore and features liner notes from Replacements biographer Bob Mehr. It includes an 18-track bonus disc that has rare singles and B-sides, their contribution to the soundtrack of the 1994 film Clerks, and 15 previously unissued performances. You can check out "Never Aim to Please (Home Demo)" at Brooklyn Vegan.