Überyou and The Run Up announce UK tour 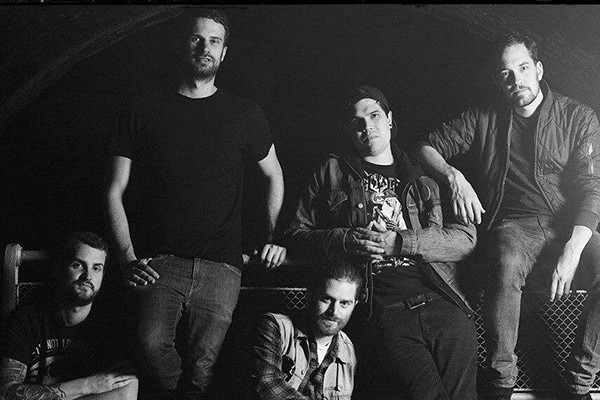 Via an Anonymous Source, Posted by Jeff Sorley 5 years ago

Swiss punk act Überyou has scheduled a tour of the UK at the end of July, culminating in their set at Rebellion Fest in early August. Along for the tour is Bristol, UK-based The Run Up.

Überyou's most recent EP, Frontiers was released in July 2015. You can check out the track "Uncontrollable" from that album, as well as the tour dates, below.