The Proletariat announce PA shows, new EP and LP in the works 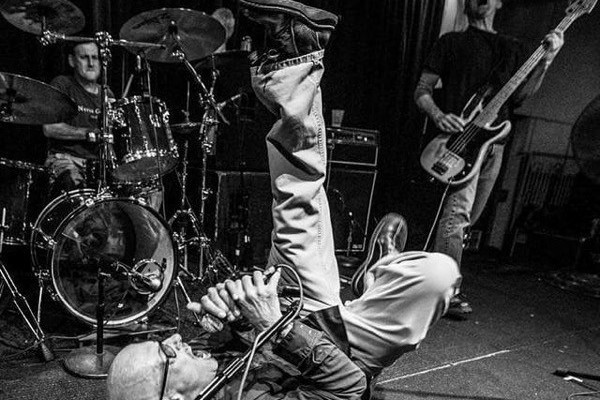 '80s Boston hardcore staples The Proletariat, who reformed in 2016 after a three decade hiatus, have announced two upcoming Pennsylvania shows in August. Additionally, singer Richard Brown has confirmed that the band is scheduled to record a new EP in August, with a full-length album in the works for early 2018. The band last released Indifference in 1985. Click “Read More” to check out the dates.