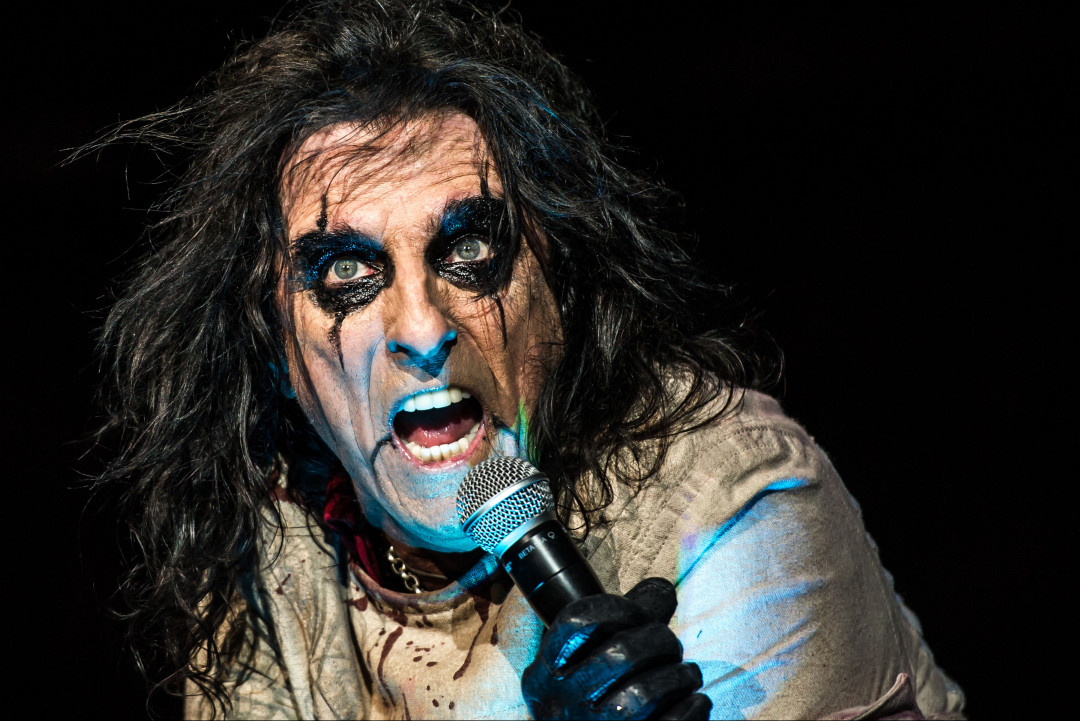 Alice Cooper has released the title track to his upcoming album. Paranormal will be out July 28 via Earmusic. The release features two tracks written and recorded with the original Alice Copper group, who broke up in 1974. The CD version also includes a live set of the original Alice Cooper group during their reunion show from a few years ago. Check out the new song below.