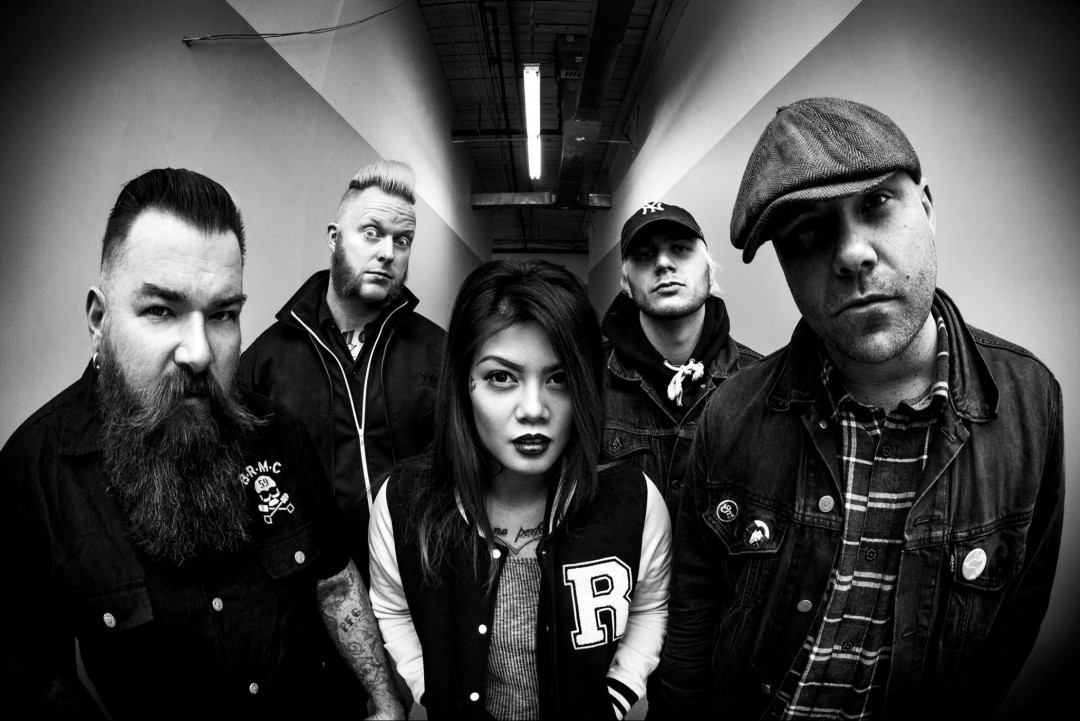 Montreal-based psychobilly act The Creepshow have announced the release of a new album this fall. The album is called Death At My Door and will be released on September 15th through Stomp Records and Concrete Jungle (EU).

The band have also announced a tour with their Stomp Records labelmate, New Jersey singer/songwriter Sammy Kay to promote the new release. The pairing will meet up in St Louis, IL in mid-October and tour the western side of the continent through the end of the month, playing shows in both the US and Canada.

The Creepshow last released Life After Death, their fourth studio LP, in 2013.